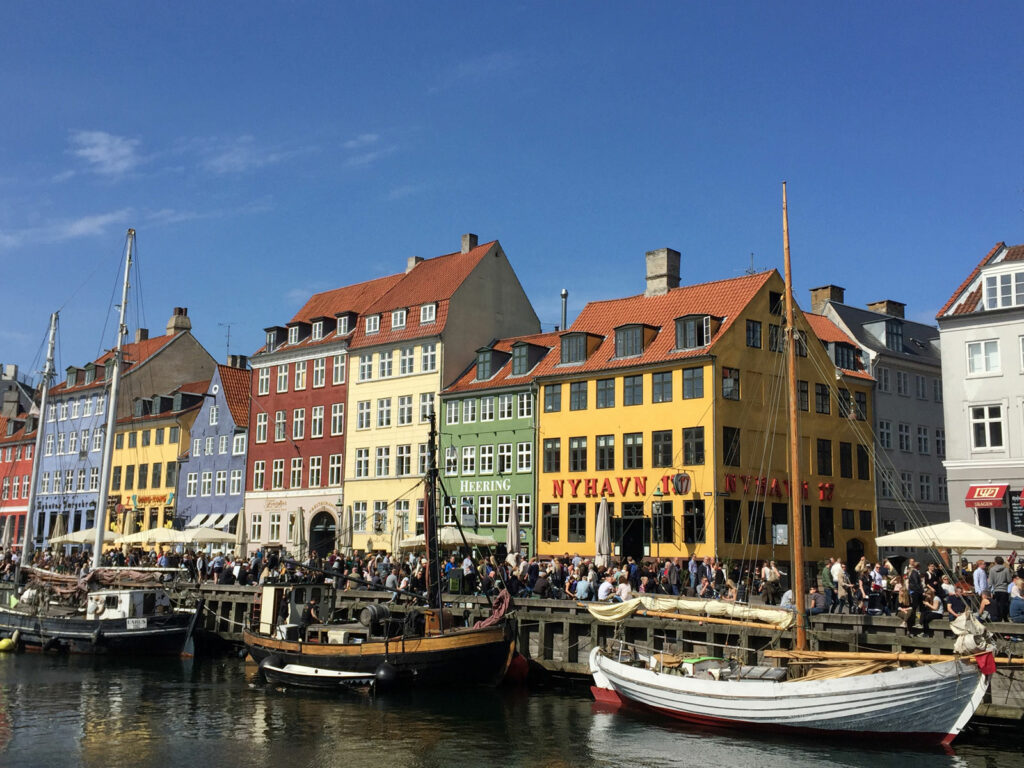 Copenhagen offers a variety of perfect cycling conditions, such as short distances, flat terrain and dense urban proximities. Furthermore there is a huge and well-designed system of bike lanes. This has earned the city a reputation as the most—bicycle-friendly city in the world.

The Infrastructure for the slow transport, especially for cyclists, is very good. The bike paths are separated by a curb from the other traffic, on crossroads there are extra blue marked bike tracks. Furthermore, car drivers have a special kind of consideration for cyclists. Copenhagen has the ambitious goal to become CO2-neutral by 2050. Traffic contributes to this – more cyclists, fewer cars. 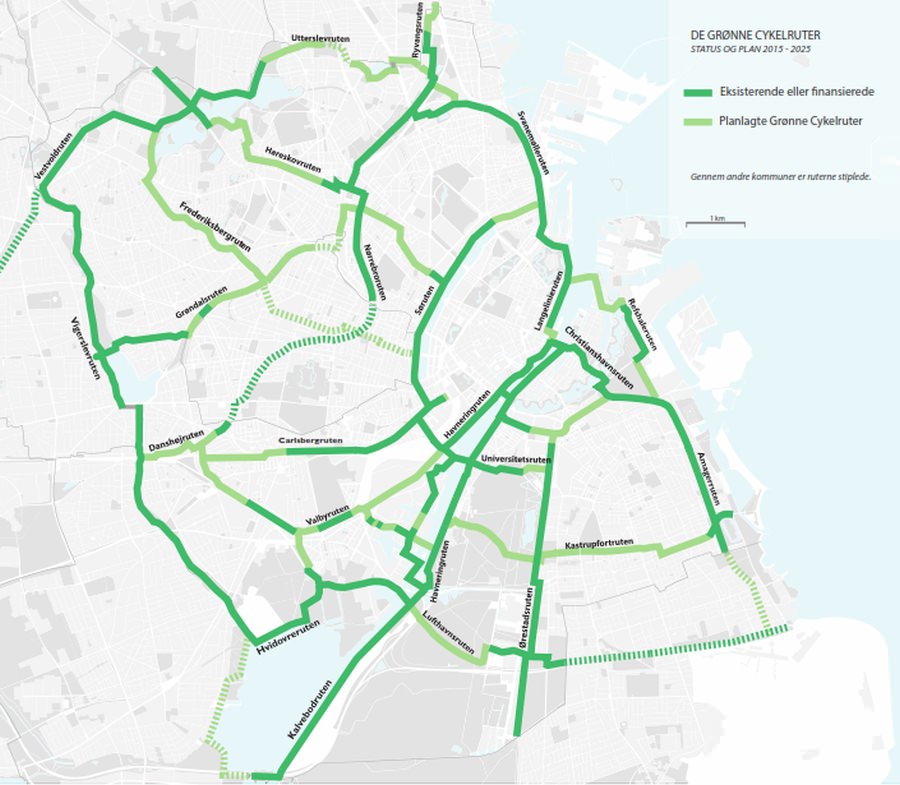 At supercykelstier.dk you can see the established routes, read about the history and get an overview of the next developments. Use the Super Bike Paths as you explore beautifull Copenhagen.

Apps
I bike CPH: With the ‘I Bike CPH’ app you can find the fastest bike route through the city. The app searches for green bike routes, routes without cobblestones or paths more suitable for bicycles.
CykelPlanen: App for you commuting in the Copenhagen. The map shows the Super Bike Paths.

Need a bike? Find a bike rental in Copenhagen.